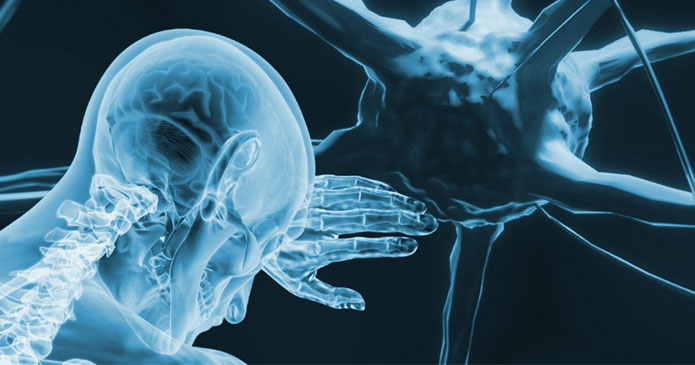 The scientific and technological objective of the project is to create a hybrid system where a neural network in the brain of a living animal and a silicon neural network of spiking neurons on a chip are interconnected by neuromorphic synapses, thus enabling co-evolution of connectivity and co-processing of information of the two networks.

The brain, with its remarkable computational properties, provides animals with capabilities of physical autonomy, interaction and adaptation that are unmatched by any artificial system. The brain is a complex network that has evolved to optimize processing of real-world inputs by relying on electrical events and self-reorganizing connectivity. Spikes (the events) are transmitted between neurons through synapses which undergo continuous ‘birth’-‘death’ and adjustment, reconfiguring brain circuits and adapting processing to ever changing inputs. SYNCH will create a hybrid system where a neural network in the brain of a living animal and a silicon neural network of spiking neurons on a chip are interconnected by neuromorphic synapses, thus enabling co-evolution of connectivity and co- processing of information of the two networks.

SYNCH will provide a better understanding of the computational and adaptive capabilities of brain networks and of autonomous systems based on spiking neurons and brain-inspired synaptic connectivity. The consortium will formulate novel models for homeostatic adaptation, unsupervised feature extraction, and reward-based optimization of SNNs in the context of the hybrid neural system.

EnginSoft will provide its expertise in scientific computing and mathematical modelling and in software development, and it will provide the hardware computing infrastructure, including a 200-core high-performance computing cluster dedicated to simulation and located at its headquarters in Trento. The company will also provide its expertise in the effective use of the following two specific tools: Ansys Maxwell’s code for developing electromagnetic finite element method (FEM) models of neural cells, and Ansys Simplorer’s code for circuit modelling of neural networks. Together with the University of Padua, EnginSoft will develop a biophysical model and simulation software to simulate currents and potentials from spatialtemporal patterns of stimuli generated by an array of capacitive microelectrodes implanted in the brain tissue. 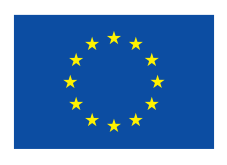