This technical article illustrates the advantages of using virtual simulation to evaluate the thermal processes of die casting to reduce the formation of residual stresses and deformations in the components produced.
Simulation is becoming increasingly valuable in this regard as the geometrical complexity of castings increases to meet market demand for more competitive, higher quality products at lower cost and reduced time to market.

Growing demand for higher and higher quality die castings with increasingly complex geometrical shapes requires the components to be designed together with their production processes in order to minimize time, cost and waste on the one hand, and maximize mechanical performance on the other.

Product design is, in fact, evolving towards increasingly intricate and lightweight components. In addition, the evolution of electronics in the automotive field is drastically boosting the performance of larger frame components characterized by reduced wall thicknesses, complex shapes, and exceedingly small tolerances.
However, these factors also affect the development of residual stresses and deformations during the production process, which can influence proper assembly of the parts and component performance during use. Simulation serves as a useful tool to predict all the component’s qualitative information, including the stresses and deformations occurring at the end of the process.

In die casting, one of the main causes of residual stresses and deformations typically arises from the fact that the component does not cool simultaneously at every point, with the outer surface cooling first followed by the core of the material and the thinwalled areas, before the more solid parts.
There are also the bonds with the mold, for instance to prevent part ejection, during the solidification and cooling phase that may induce particularly high contact pressures in some areas of the component.
Given this tight contact between the part and the mold, ejection by the extractors, if badly positioned, may cause deformations in the component because the alloy has a low mechanical resistance while it is still at a fairly high temperature (about 300 °C- 350 °C), see Fig.1.

Residual stresses and deformations can be corrected with manual techniques later in the production process, for instance, by straightening with jigs, or with dimensioning by machining specific allowances; alternatively, virtual simulation allows you to predict these problems in advance and identify the appropriate corrective actions to be taken. Starting with the simulation of the thermal treatment, which mimics the production reality, you can study the component’s thermal evolution through the various phases of the production cycle from injection and solidification, to the opening of the mold with the lubrication and blowing steps, while taking into account the effect of the thermoregulation circuits up to extraction and subsequent cooling in water, as shown in the case study below (Fig.2).
The thermal analysis can be combined with an analysis of the tensions and deformations in the part while designing the mold to identify which crucial steps of the production process contribute most to the deformations and tensioning of the casting, as shown in the following images (Fig.3 to Fig 6).

Fig.5 – Stress distribution and deformations after cooling in water

Consequently, it is possible to virtually evaluate the effects of modifications to the geometry of the component rather than to the equipment used to produce it. In particular, the casting and venting system can be modified, or the heat of the mold can be adjusted by varying the efficiency of the thermoregulation system and the cycle times that govern the opening, lubrication and blowing phases. The extraction process can also be evaluated by examining the contact pressure between the part and the mold and the pressure exerted on the component by the extractors (Fig.7), to evaluate the efficiency of the various extractors during the thrust phase and to identify which are key to eject the casting from the molds. In addition, a virtual optimization of the number and position of the extractors can be added to reduce some deformation problems caused by extraction (Fig. 8). For example, if we observe the positions of the extractors in the two extreme configurations A and B, we can see the resulting deformation of the component, which is much more homogeneous in case A, as shown in Fig. 10.

In conclusion, we can affirm that simulation is already becoming an essential tool in the product and process design phases, not only to evaluate the classic defects of the die-casting process (such as air entrapment, shrinkage porosity and cold joints), but also to reduce distortions and residual stresses.
These latter are becoming more and more widespread due to the growing geometrical complexity of the components to be produced for an increasingly competitive market requiring high quality standards, low costs, and reduced time to market. 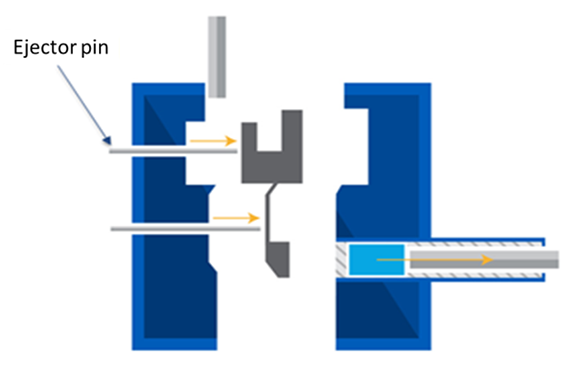 Fig.1 – Extraction from the mold 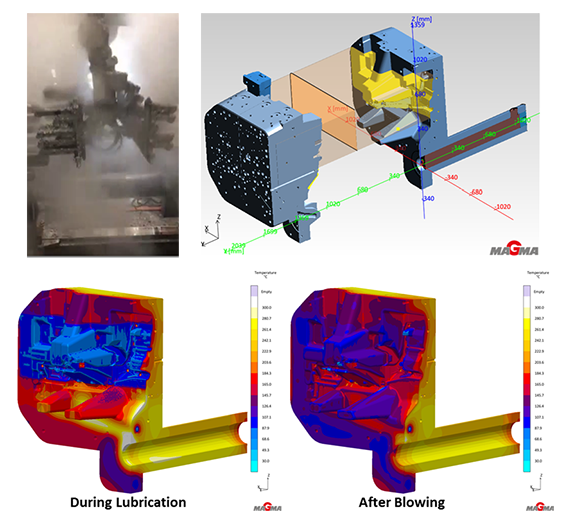 Fig. 2 - Temperature distribution in the die parts during lubrication and after blowing. 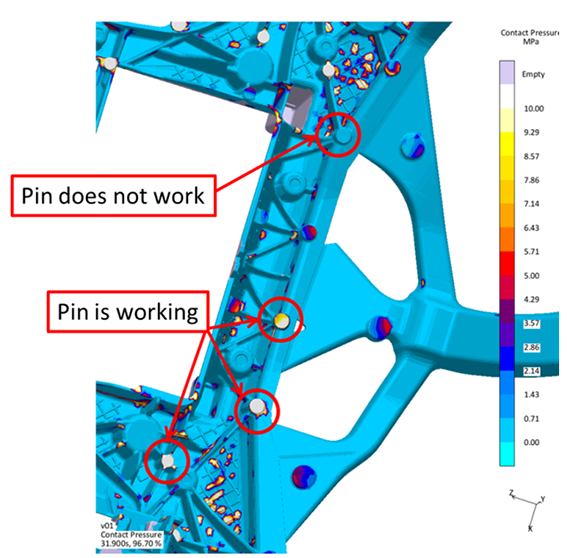 Fig. 8 – Optimizing the positioning of the extractors 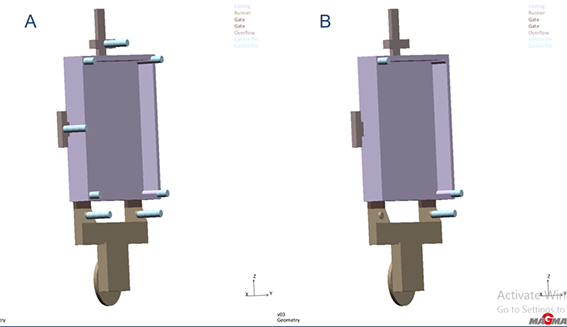 Fig. 9 – Extractor positioning: configuration A and B 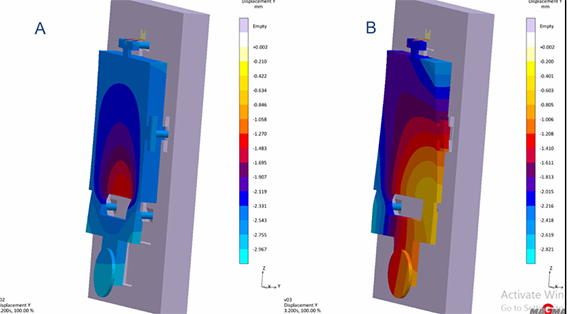 Fig. 10 – Deformed component: configurations A and B of the extractors 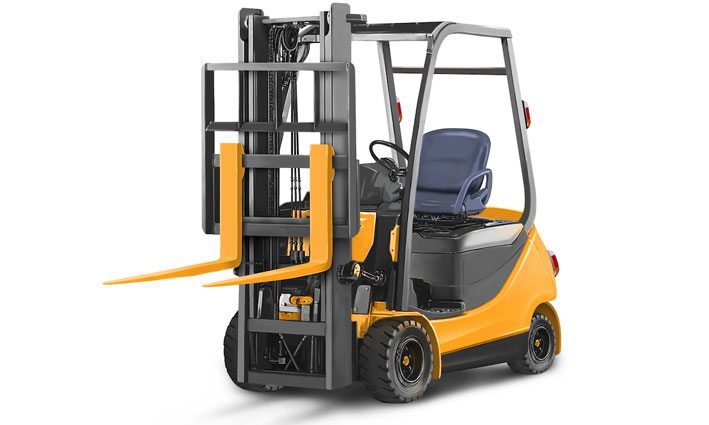 A client wanted to evaluate the dynamic performance of a new-concept forklift, so a fully-functional multibody model of the forklift was built by assembling the client’s CAD geometries.