Pipistrel, an aviation and aerospace company based in Slovenia, chose ESTECO technologies to design the propeller for a highly efficient, hybrid-electric aircraft.
The work was part of the EU-funded project MAHEPA (Modular Approach to Hybrid Electric Propulsion Architecture), which aimed to advance two variants of a low-emission, serial, hybridelectric propulsion architecture to Technology Readiness Level (TRL) 6. modeFRONTIER process automation and optimization software enabled the simulation process to be automated so that innovative and optimized designs could be identified in a limited amount of time.

For this multi-phase optimization project, Rok Lapuh and David Eržen, aerodynamics engineers at Pipistrel, used modeFRONTIER coupled with CHARM (Comprehensive Hierarchical Aeromechanics Rotorcraft Model) and XFOIL, an interactive program for designing and analyzing subsonic isolated airfoils. By taking advantage of ESTECO’s process automation technology, Pipistrel could automate the simulation workflows, evaluate thousands of designs simultaneously and identify innovative optimized results. This process was conducted completely autonomously leaving Pipistrel’s engineers only with the task of selecting the most appropriate design.
In the first propeller optimization, Pipistrel optimized the chord and torque distribution to achieve maximum thrust and minimum power for a given set of airfoils. These results were then used as the requirements for the airfoil optimization. The design team used modeFRONTIER to design the airfoil based on specific geometric constraints (thickness, curvature, or leading-edge radius), while increasing lift and reducing drag. They initiated a Design-of- Experiments phase and then used the HYBRID genetic algorithm to successfully perform the airfoil optimization and obtain the Pareto front with the optimal designs. Lastly, they used the optimal airfoil for the final propeller optimization. With the ESTECO optimization algorithms, Pipistrel’s engineers were able to evaluate nearly five thousand designs in a limited time and increase thrust by 30% during takeoff.

Before using modeFRONTIER, Pipistrel used a manual process to simulate multiple designs and choose the preferred one. After introducing the ESTECO technology, Pipistrel’s engineers were not only able to automate this process but could also evaluate options that would otherwise not have been considered. "modeFRONTIER optimization technology gave me the opportunity to think outside the box," said Rok Lapuh, Aerodynamics Engineer at Pipistrel, “We could find a design that is completely different to what we are used to, but that may work even better.” The company has also dramatically reduced its time to market as it has moved from the simulation directly to production. “We trust the results we get with modeFRONTIER so much that we do not expect to require a prototype,” stated David Eržen, Aerodynamics Engineer at Pipistrel, "We will go straight into production."

ESTECO is an independent software company, highly specialized in numerical optimization and simulation process and data management. With a 20-year experience, ESTECO supports over 300 international organizations in excelling in their digital engineering experience, accelerating the decision making process and reducing development time. Ford Motor Company, Honda, Lockheed Martin, Toyota and Whirlpool are just a few of the major companies relying on ESTECO technology. ESTECO is the owner of VOLTA, the collaborative web platform for Simulation Process and Data Management and design optimization, and modeFRONTIER, the comprehensive solution for process automation and optimization in the engineering design process.
esteco.com

"We trust the results we get with modeFRONTIER so much that we do not expect to require a prototype. We will go straight into production" 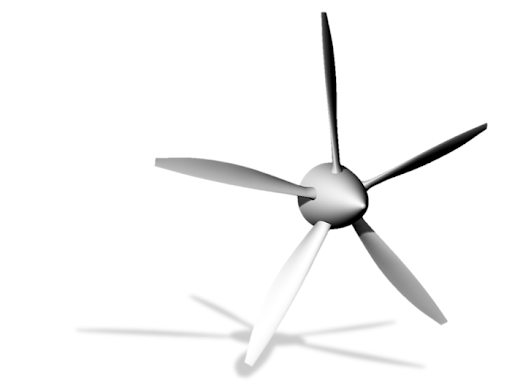 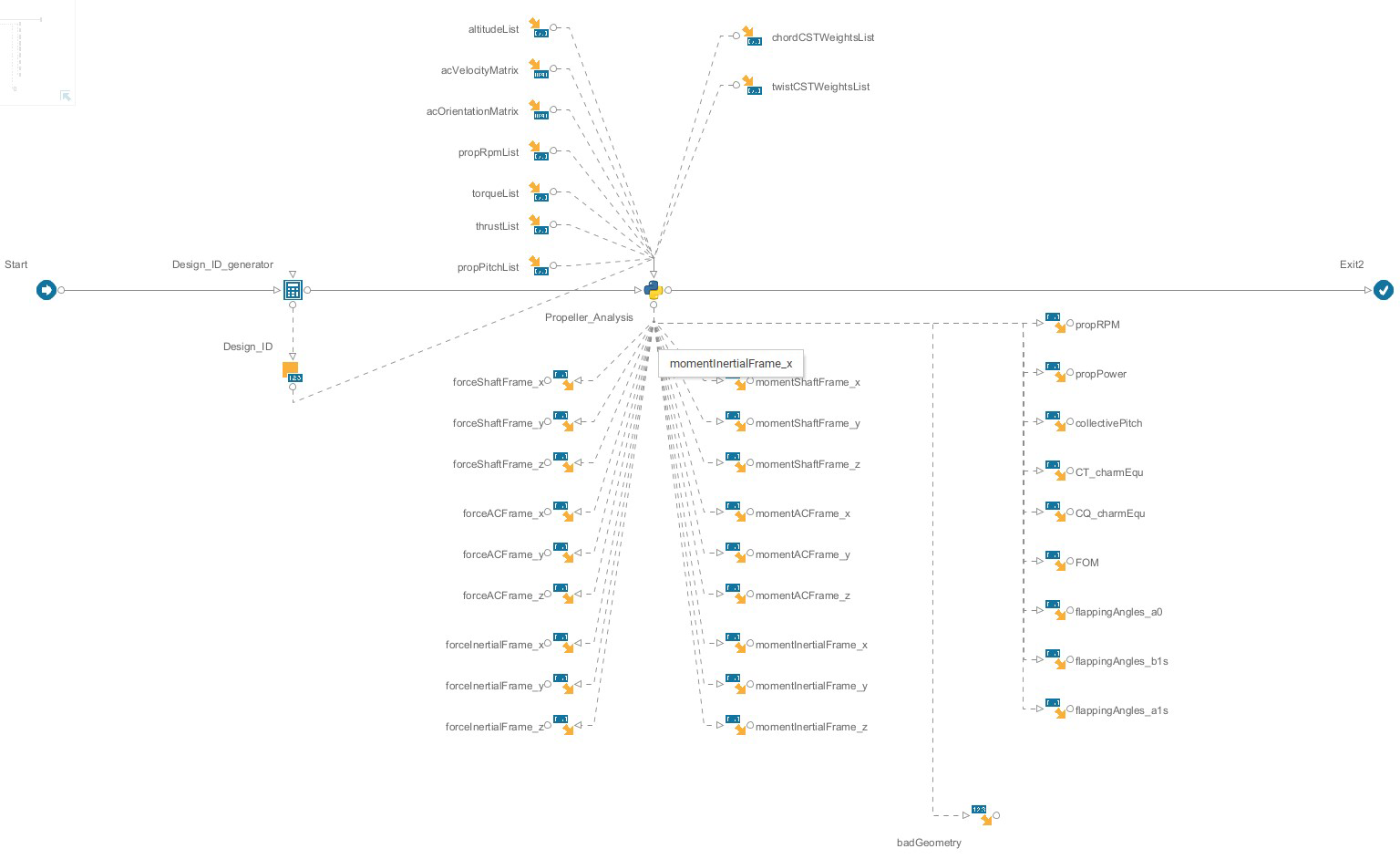 Pipistrel is an aviation and aerospace company based in Slovenia. It has more than 30 years of experience in the ultralight and general aviation industry. Starting as a small business it has become a leading producer of efficient aircraft with electric and hybrid propulsion systems.