This technical article describes a project that was undertaken by TAE SUNG Software and Engineering, in collaboration with DY AUTO in Korea, to establish a computerized process to conduct three-dimensional real-scale analysis of any of the three types of windshield wiper currently in use, and to establish a specific standard for evaluating wiper performance.
It describes the procedure that was followed to model wiper performance, to collect data about that performance in terms of friction, wiping speed and contact pressure, and to develop a user-friendly pre- and post-processor for the developed program to facilitate the creation of analytical models to evaluate wiper performance and to analyze the results.

The purpose of a vehicle wiper is to clear the windshield of the car to ensure visibility for the driver during precipitation. The main variables to consider for vehicle wiper design are to ensure driver visibility, remove foreign substances such as water, snow, dust, etc. from the windshield, and prevent windshield damage. While various ideas have been proposed to substitute them, the existing wiper systems currently remain in use.
There are three types of windshield wiper currently in use: the conventional type, consisting of a simple shaped part and joint; the hybrid type with an integrated yoke and cover; and the flat type which eliminates the yoke and adheres to the windshield using vertebra. Fig.1 shows the three types of wiper and the driver’s view during precipitation. This project was carried out in collaboration with DY AUTO (auto.dy.co.kr) in Korea. Rather than conducting the performance assessment using traditional empirical methods, the project required results related to friction, wiping speed and contact pressure (chattering, incomplete wiping, etc.). An analytical process was established that can be generally used to evaluate the performance of the three types of wipers. Since a post-processor is also required to verify wiper quality assessment, the project also developed, for the convenience of users, a pre-processor and a post-processor within a program to build analytical models and analyze the results. The project is updated annually.

The project’s main objective was to establish a process to conduct three-dimensional real-scale analysis of any type of wiper, and to establish a specific standard for evaluating wiper performance.

The analysis model was simplified using ANSYS LS-DYNA. The original CAD and analysis models (see Fig.2 and Fig.3) are shown below. 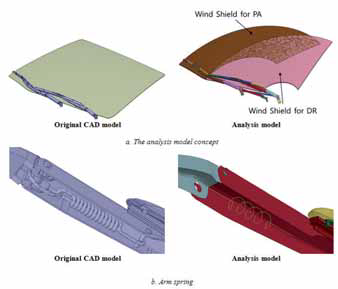 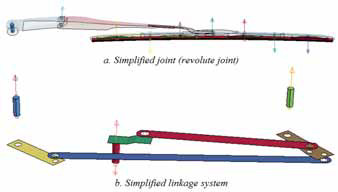 A wiper generally has three speed levels and it uses a variable motor to maintain the specific speed even if there are substances (e.g. water, snow, dust, etc.) on the windshield. This condition was modelled using PIDCTL in ANSYS LS-DYNA. Traditionally, wiper performance was evaluated with the naked eye based on the condition of the windshield after the use of the wiper. Occasionally, a film of water or water collection patterns may appear (see Fig.4.). Empirically, the major determinants of wiper performance are the achievement of the appropriate angle between the tip of the blade and the windshield, and the pressure distribution of the blade on the windshield, but it is difficult to obtain quantitative data using experimental analysis. Fixed element method (FEM) simulation represents a simple solution for quantitative data analysis in this case. The flow chart of the project is illustrated below (Fig.5).

Wiper blade pressure can be calculated from the positional contact pressure between the tip of the blade and the windshield. However, no method exists in analysis software to make quantitative calculations of pressure for an acute angle at this position. To solve this problem, a separate post-processing code was developed using the following concept (see Fig.6.):

Fig. 6 - Concept for the calculation of blade pressure at an acute angle 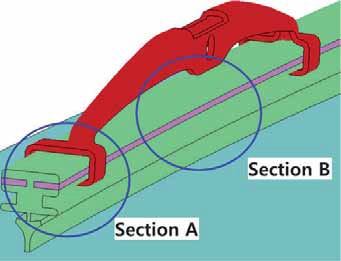 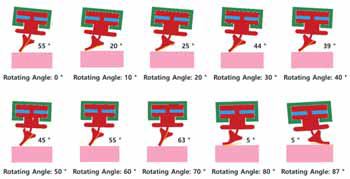 Fig. 7b - Acute angles calculated from wiping angle (Section A)

The above steps 1-3 have to be repeated for all sections of the blade over time, a process that was fully automated in the program that was developed.
To verify the success of the program calculations, direct measurements were taken of two of the wiper blade sections (with and without the yoke – see Fig.7) and the results were compared to the program’s; the same results was obtained. The developed program enables the calculation of the pressure distribution and the acute angle based on the wiping angle. The results generated by the developed program for the distribution of the contact pressure and the acute angle by location are shown below (Fig.8).

Wiper performance is optimal when the blade satisfies both the pressure and the acute angle conditions. Therefore, the final performance quality can be calculated by combining the output results (See Fig.9).

Fig. 11a - User interface of the pre-processing program developed 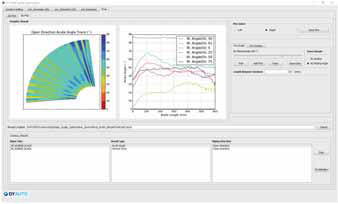 Fig. 11b - User interface of the post-processing program developed

In addition to evaluating the performance of wipers, the project also confirmed the friction, contact pressure and the mechanical properties of wiper action. Traditional wiper performance assessments were based on empirical evidence but can also be evaluated quantitatively using simulation, as demonstrated (see Fig.10).

We also developed a pre/post-processing program for the project (see Fig.11) to make the program easier to use. 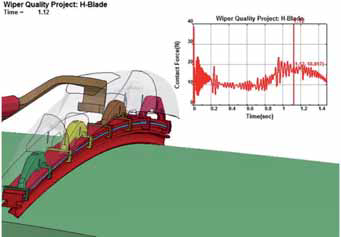 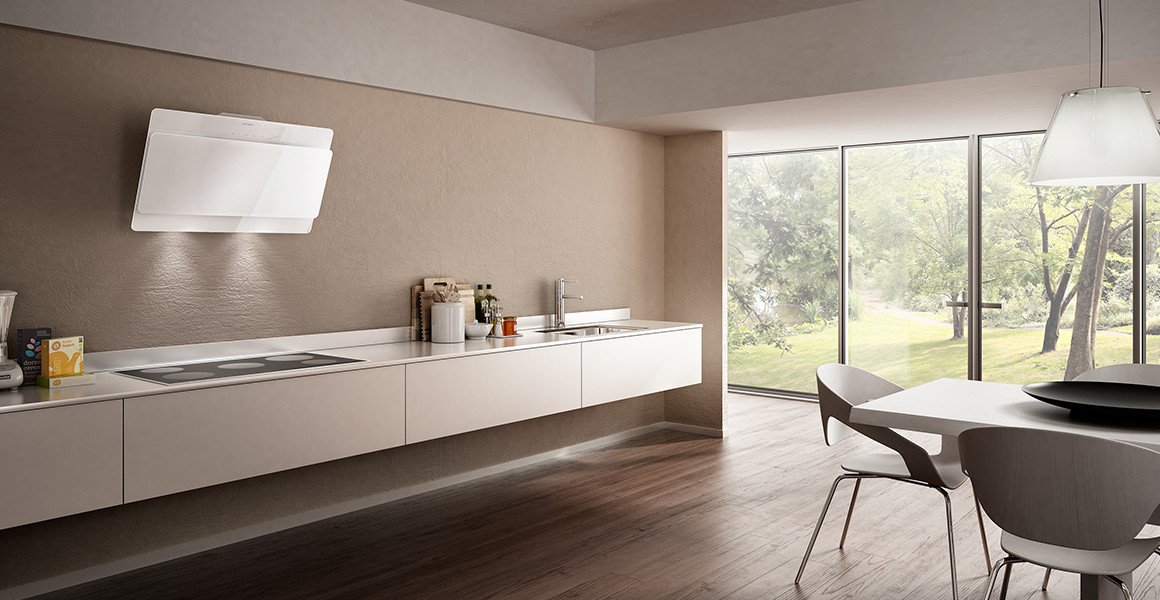 Faber Spa, which has designed and manufactured ventilation hoods for the past 50 years, holds a key global position both in terms of production and technology. It has achieved this position through strategic investments in research and development.