The most common CVT is certainly the belt-pulley, which consists of three basic components: an input-driving pulley, an output-driven pulley, and a V-belt. Each pulley consists of a pair of coaxial opposing cones. The halves of each pulley are movable, making the pulley diameter variable. As the pulley halves come closer together, the belt is forced to ride higher on the pulley, and vice versa. Variations of the cone distances on both driving and driven pulleys are synchronized, so that the running diameter increases on one side and decreases on the other side of the transmission. The overall transmission ratio changes with no steps in the allowed range. The power torque is fully transferred by friction, which occurs between the cone surfaces and the belt-side surfaces.

The virtualization of such a dynamic system is truly a challenge, because the application is governed both by contacts and the large flexibility of the belt. RecurDyn software allows belt-type systems, including CVTs, to be both modelled and simulated accurately. The dedicated “Belt Toolkit”, which is an automated modeling assistant, includes all of the components found in a belt-type transmission. The user only has to input the properties to obtain the transmission in a reduced time.

Two different approaches are available to model the V-belt. The first one reproduces the belt as a sequence of short rigid pieces held together by elastic bushings. Each piece has the same cross section as the real belt. The second one reproduces the belt as a flexible body, in accordance with finite element (FE) theory. Both approaches are valid, depending on the objective of the simulation. If the interest lies in the belt dynamics (vibration), the transmission performance, and the internal load estimation, the first model returns all the necessary information in a relatively short time. If the interest lies in the structural quantities on the belt, as well as the distribution of friction forces, then the FE method is more suitable, but the calculation time required will be longer. For both approaches, the contact between the belt and the pulley is governed by the proprietary geo-smoothing algorithm, which returns outputs that are more natural. 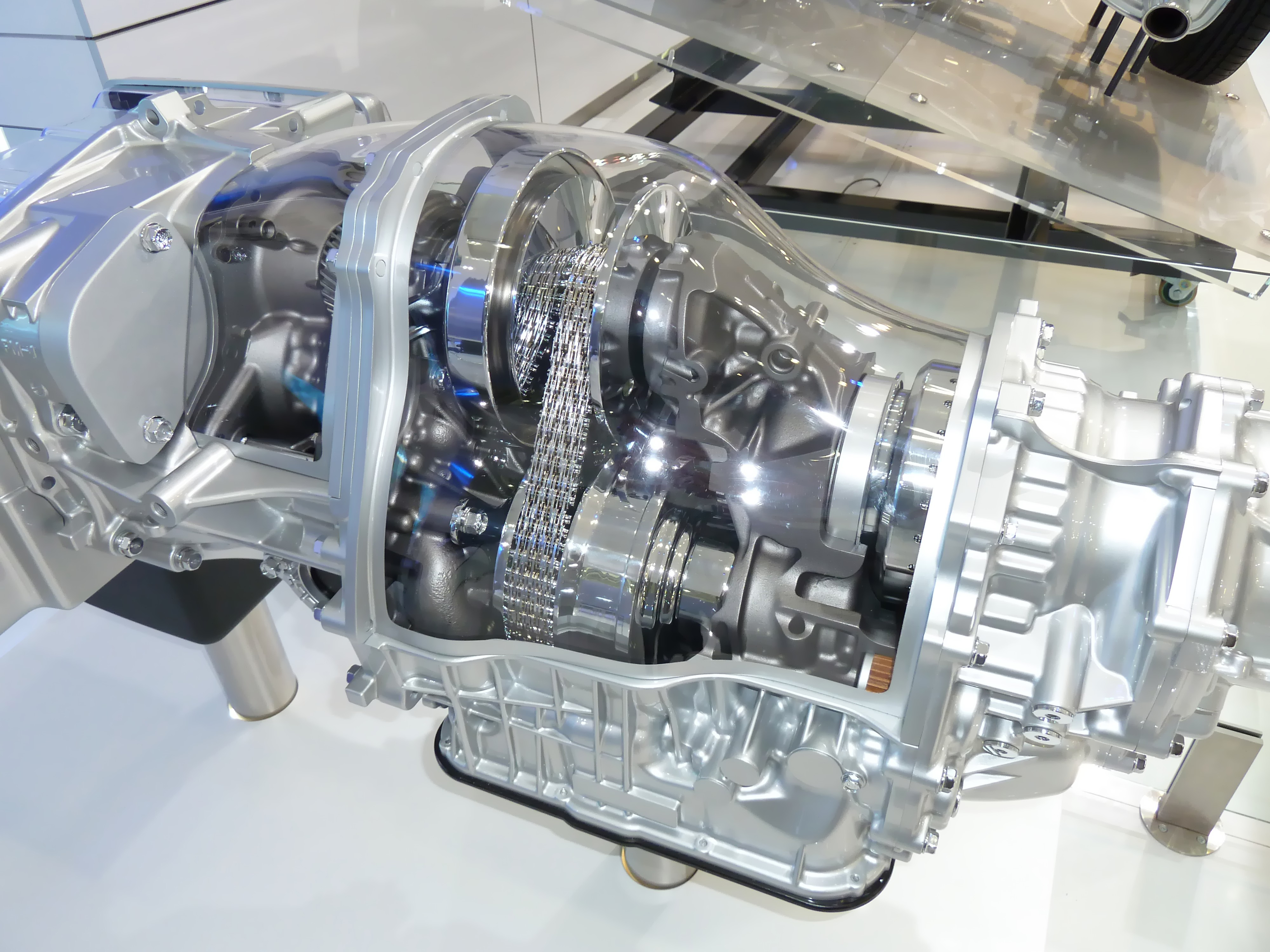 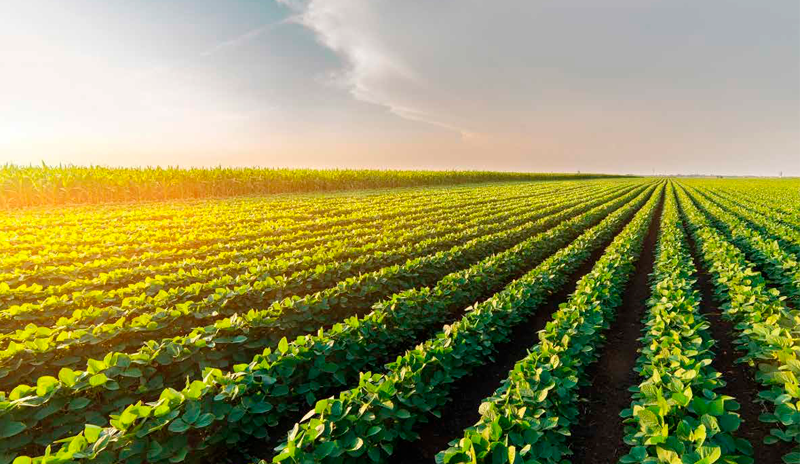 Powering the next generation of off-highway suspension design

This study presents the work undertaken by Dana Incorporated to develop a new independent suspension axle for an off-highway vehicle (OHV). This multi-disciplinary simulation activity combines improvements to the kinematic and dynamic performance of the suspension while also examining the constraints of the mechanical design and the hydraulic system, as well as the cost of the suspension.